Truth Revealed About Dieters By Shape Up America 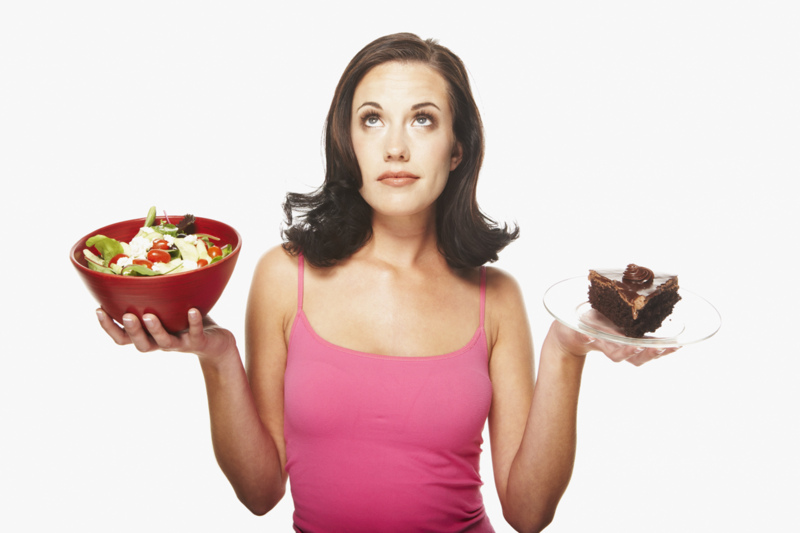 Obesity is a serious health concern that is rising rapidly since past decade. Only in America, about 55% of the population is suffering from some grade of obesity. Shape Up America, a pioneer nonprofit organization that is committed to helping US citizens in managing their weight, found in their latest survey that most people due to lack of information about low and no carbs diet are pushing themselves towards serious health conditions.

According to the former US Surgeon General and the founder of Shape Up America, C. Everett Koop, people due to lack of information and misconception prevailed by lots of dieting program companies, are eliminating essential carbohydrate foods thinking that it is will raise obesity. 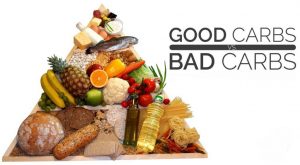 On the show “Real Story with Fiona Bruce” hosted on BBC, three doctors’ weight loss progress was telecasted for 4 weeks. All the three doctors followed the low or no carbohydrate diet of a popular diet program. At the end of the four weeks schedule, it was reported that though all three of them lost some pounds but the side effects were threatening. One of them was hospitalized for severe pain due to acute constipation while other two along with losing weight gained the bad cholesterol level by 24%.

Therefore the results of the survey conducted by Shape Up America clearly shows that people should not blindly adopt any low or no carbohydrate diet program. It is better to understand that which foods deliver good carbs and which foods deliver bad carbs. More importantly, if you are not informed about these factors in the diet program then it is better to avoid it or consult with a diet professional. 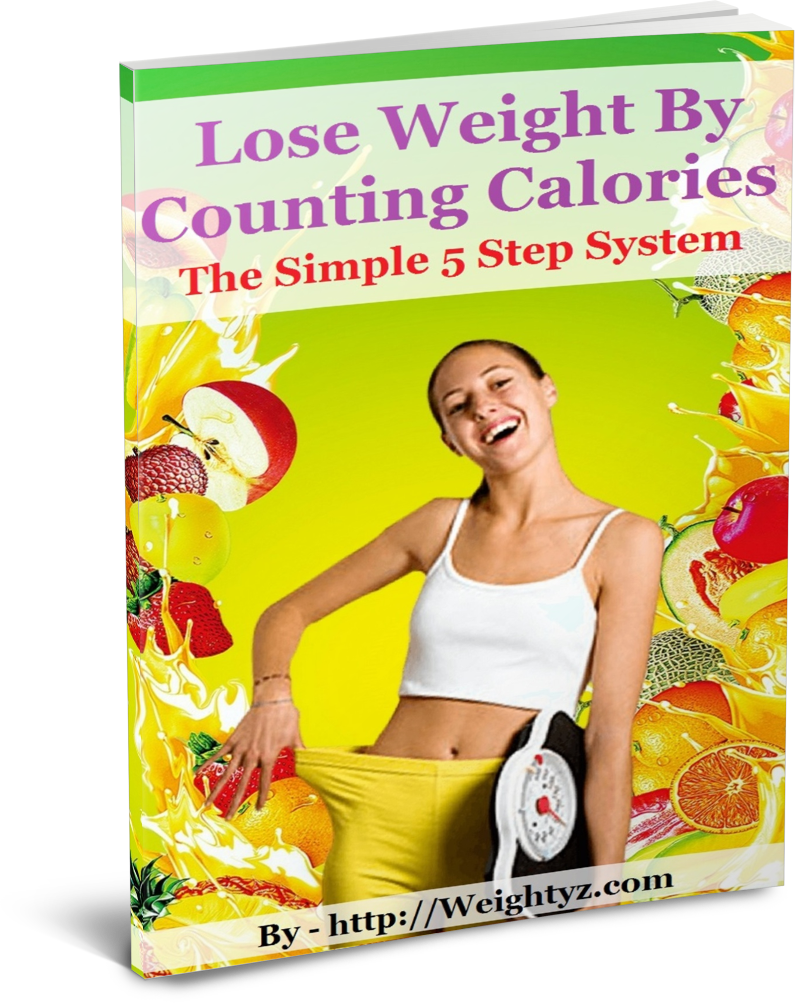 Add your name and email below to get instant access to my quick and simple 5 step system to Lose Weight By Counting Calories.

Mary Smith is a professional dietitian, fitness enthusiast and Herbalist, Who was herself once a “Weighty”. Having fought her Weight issues successfully, she is now focused on helping people in their weight loss journey through her vital advice’s for the last 6 years.